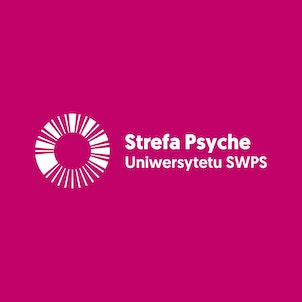 Odors and olfactory preferences provide helpful information in a variety of contexts, including social interactions, food intake and threat detection. Given the importance of the sense of smell, it is likely that odor perception is at least partially determined and affected by universal mechanisms and factors. In this podcast, Professor Sorokowska summarizes the cross-cultural research she conducted with her collaborators on a variety of odor perception-related issues. First, she presents the results showing that air pollution affects olfactory acuity. However, it is likely that there are also some modern evolutionary pressures that may significantly increase olfactory abilities of certain members of traditional societies. Second, she presents her team’s large-scale analysis of social odor awareness among participants from 44 countries around the world. The researchers showed that people living in different cultures and different climate conditions may still share some patterns of social odor awareness, if they share individual-level characteristics. In the third group of studies, the researchers tested a hypothesis that despite the significant effects of a culture and learning on odor preferences, at least a part of the olfactory percept is innate. Indeed,they observed that odor pleasantness in three traditional societies did not deviate significantly from the ratings performed by participants from an industrialized culture, and that the similarities were especially striking for unpleasant odors. Another study confirmed this trend also among young children from 18 industrialized countries. Overall, the presented studies suggest that at least some aspects of our olfactory perception are affected by universal, innate mechanisms. Agnieszka Sorokowska is Associate Professor at the Institute of Psychology (University of Wroclaw) where she also is the Head of the Smell and Taste Research Lab.
The lecture was held during EASP Summer School 2022 organized by SWPS University, Faculty of Psychology in Wroclaw, European Association of Social Psychology and Social Behavior Research Center.
#olfactorypreferences #culturaldifference #EASP